Welcome to our International Book Club!
I'm so excited by your inputs and inspiring participation this far. 🌟Thank you.

I have always been an avid reader and as a lifelong learner, I love getting lost and learning so much in a good book and I know many of you do too!

The books we will be reading (one per month) are selected on two key criteria: the book must be available globally and not published before March 2020. I'm really keen to share texts that are relevant for the new Covid world we live in so that we can build back better with relevant learnings and insights. The books can be either fiction or non-fiction.

If you have any recommendations, please do get in touch! I would love your insights and enthusiasm. 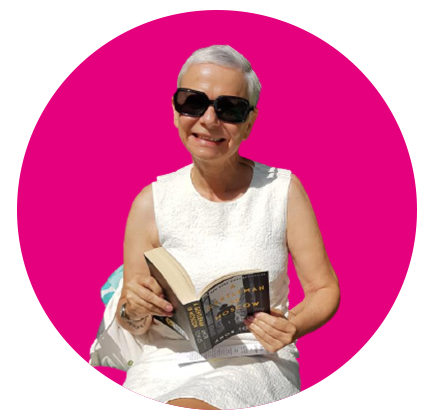 Our latest book club choice is The Lost Café Schindler, by Meriel Schindler.

I will post my own review in a few weeks. Make sure you come back to this page to join in the conversation… we will shortly open up a specific page for discussion which I am so excited about.

Here's the official book description to whet your appetite:

Kurt Schindler was an impossible man. His daughter Meriel spent her adult life trying to keep him at bay. Kurt had made extravagant claims about their family history. Were they really related to Franz Kafka and Oscar Schindler, of Schindler's List fame? Or Hitler's Jewish doctor – Dr Bloch? What really happened on Kristallnacht, the night that Nazis beat Kurt's father half to death and ransacked the family home?

When Kurt died in 2017, Meriel felt compelled to resolve her mixed feelings about him, and to solve the mysteries he had left behind.

Starting with photos and papers found in Kurt's isolated cottage, Meriel embarked on a journey of discovery taking her to Austria, Italy and the USA. She reconnected family members scattered by feuding and war. She pieced together an extraordinary story taking in two centuries, two world wars and a family business: the famous Café Schindler. Launched in 1922 as an antidote to the horrors of the First World War, this grand café became the whirling social centre of Innsbruck. And then the Nazis arrived.

Through the story of the Café Schindler and the threads that spool out from it, this moving book weaves together memoir, family history and an untold story of the Jews of the Austro-Hungarian Empire. It explores the restorative power of writing, and offers readers a profound reflection on memory, truth, trauma and the importance of cake.

To ensure you receive all the latest book club updates enter your email address below. 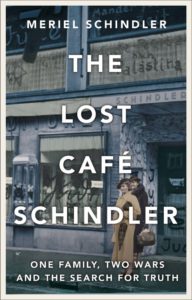 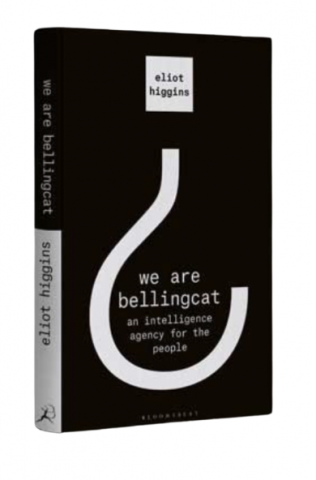 The Leader's Guide to Unconcious Bias